"Why are you trying to eat like a caveman? Haven't you evolved?"

I got a few comments like this from my husband when I expressed an interest in the Paleo diet. Eating vegetables, fruits, nuts, and meat seemed like a pretty good diet to me. I had much better energy when going Paleo as compared to downing pizza and a soft drink. But I struggled to counteract my friend's negative perceptions of the Paleo diet. They told me that I might as well be trying to lose weight by eating a half a grapefruit before each meal. In other words, they claim that Paleo is a fad, not a real diet.

As is my typical approach, I scanned the internet looking for ways to prove I was right - that Paleo was more than a fad. I may not have definitely proved myself right, but I found some great info to share that may help you determine if a Paleo diet is a good fit for you.

As a student of nutrition, I set out to investigate why the Paleo diet is increasing so much in popularity. There are two prominent schools of thought on this topic.

Paleo May be a Bit Unbalanced

One of the main reasons that people argue Paleo is a fad is that it cuts out a whole swath of foods. Legumes, dairy, and whole grains are not allowed. These "banned" foods are also proven to be good at maintaining a healthy weight and lowering the risk of heart disease. Spoon University explains: "Your body needs the balance of vegetables, fruits, meats, and whole grains. {A nutritionist) said one reason we need carbs is that our brains utilize carbs, and without them, our bodies would turn to our stored protein and break that down instead. In (a nutritionist's) opinion, we shouldn't be deprived of any one food group."

There are some disadvantages to only focusing on a few food groups. For one, meat can be expensive, especially if you focus on getting lean and pasture-fed meat. If you don't get the lean stuff, though, you run the risk of ingesting a lot of unnecessary fat. Plus, as the author of the article warns, there is no peanut butter!

Do we really want to eat like our ancestors?

My friends loved to argue that Paleo was a fad because it was based on weird caveman principles. That's true, but no ancient human ate half a grapefruit before each meal. He ate a sustainable diet to avoid being eaten by tigers! That said, choosing the paleolithic period is a bit random. Jason Wilson from The Guardian explains:

"The paleo diet is premised on a false image of stasis and harmony projected from an entirely arbitrary point in the long history of human evolution. The human diet, as evolutionary biologist Marlene Zuk argues in her book Paleofantasies, is constantly changing. If we're going to nominate a period to emulate, why not eat like a medieval peasant or an ancestral tree shrew?"

The author makes a point and cites a chilling story that shows how some people cling to Paleo like an ideology (or, dare I say? A fad). One author recommended feeding babies a Paleo diet that included bone soup as a replacement for mother's milk. Gross, right? Not only that, but it was also potentially deadly because it had too much Vitamin A for children. As the author said, "creepy." Score one for the fad diet column.

Is this video, Robyn Openshaw from Green Smoothie Girl shares her views on why the Paleo Diet is a fad:

More than a Fad?

Before I claim victory or defeat in my quest to be proven right, let's define a fad diet. One author categorizes fad diets as follows: designed for the short term, focused on one food, designed for weight loss, "miraculous" benefits and a strict set of rules. As an author for Paleoleap, this person then goes on to debunk each claim for Paleo but also makes some good points.

"In the end, the term “Paleo” and the caveman imagery might make the ancestral health movement look like a fad diet. If you try to imagine the “caveman fad diet,” you might think of things like raw meat (unsustainable and restrictive), an arbitrary set of rules (“this is what cavemen did”) and a crazy culture of lunatic fans. But that caricature isn’t actually what Paleo is like – if the real Paleo diet is a fad, it’s a fad that lasted 10,000 years before temporarily getting derailed by the advent of agriculture."

The Right Reasons for Going Paleo

No one expects to eat a real paleolithic diet. There is no canned wooly mammoth in my Costco. Modern alternatives like chicken are totally fine.

Except, maybe it is. Nerd Fitness pointed to a great study that implied that humans adjust their energy expenditure to varying amount of exercise. As in, a hunter-gatherer tribe can spend as much energy running all day as I do binge-watching Netflix. Diet may be more important than exercise.

#3: Paleo is Mainly Meat Based

The principles of Paleo are flexible and don't require that you eat a lot of meat. It's just the easiest source of protein to reach for sometimes.

The point is not "grains are evil, " but the crap that they are selling in boxes with excessive sugar might be.

#5: We Are Still Evolving

Yes, but the removed food groups are groups in which people often have digestive issues.

#6: But this study shows that a Diet is Still Better

Every body is unique, and people should follow whatever diet works best for them.

The best reason for Paleo, according to Steve of Nerdfitness? "It’s because it’s damn simple to understand, makes logical sense, removes the need for counting calories, and removes willpower from the equation. Just like a workout, the pretty good routine you follow is better than the perfect one you don’t."

In this video, Jenna Shannon argues why she feels Paleo is not a fad:

Is Paleo a fad or not? It's hard to say. There are good reasons and bad reasons to try any diet. Wanting to be a wooly mammoth hunter is a bad reason. Wanting to remove processed crap from your diet is a good one. Choose for yourself.

If you've already converted to the Paleo lifestyle and are looking for a few tasty recipes to soothe your appetite, take a look at my list of the best paleo cookbooks. 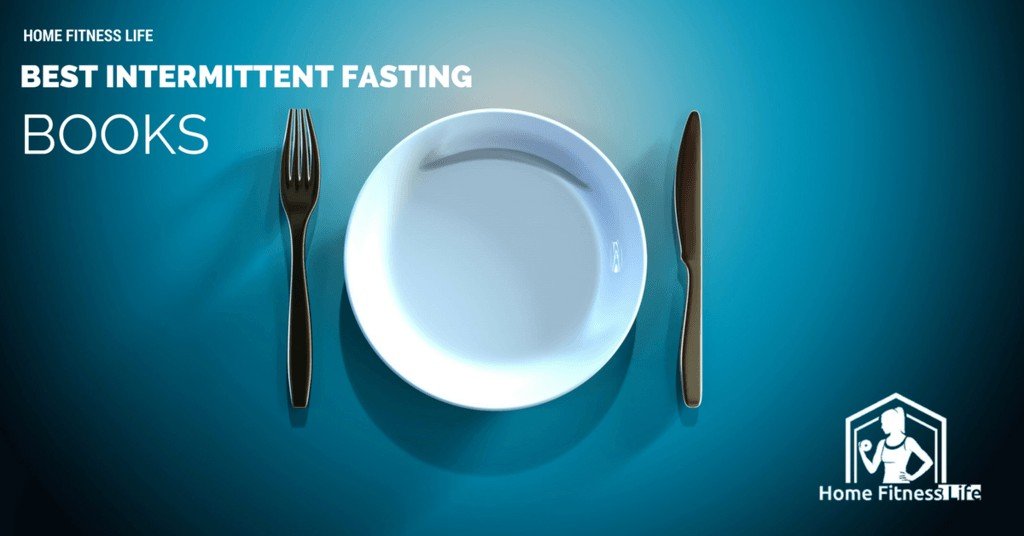 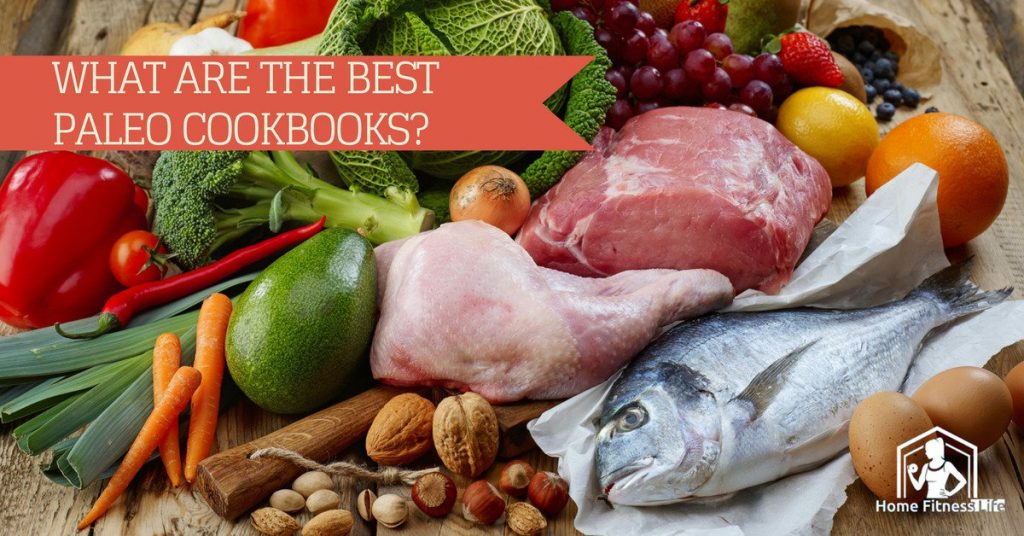 I'm a student of nutrition. Any recommendations I may make about nutrition on this website should be discussed between you and your doctor because radically changing your diet can involve risks.